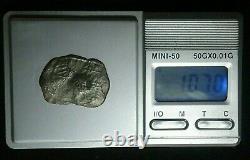 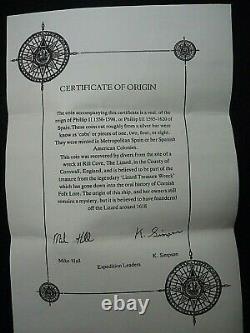 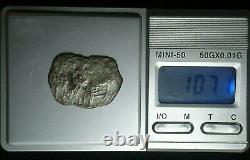 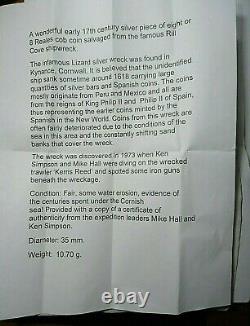 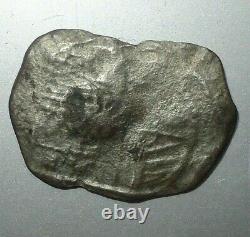 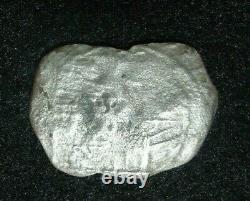 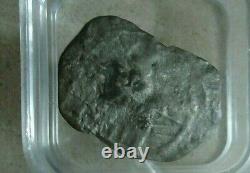 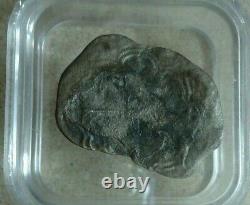 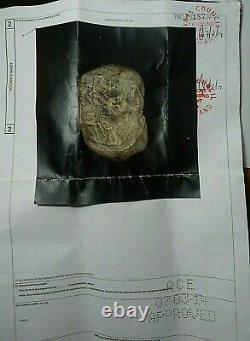 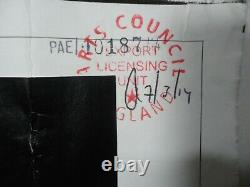 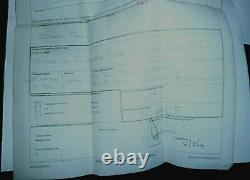 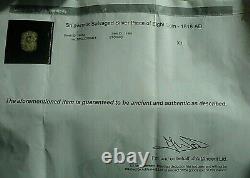 USA Only, international will pay through Global International S&H program through E-Bay, have no idea what they will charge you? VERY RARE, Mike Hall Owns most of these coins still, and very few are even for sale. This is a low as I will go on Price, Very Rare Silver Coin. If it doesn't sell for this will keep it because it is VERY RARE.

LIZARD Wreck Silver Kynance, Cornwall, Kerris Reed. Has a huge amount of paper work, the owners name and address have been blacken out. Has Cert of Auth, certified paper work to be the real thing. See ll the pictures of everything.

Early 17th Century silver piece of eight reales, cob coin salvage. From the famous Rill Cove Shipwreck. The wreck was discovered in 1973 when Ken Simpson and Mike Hall were diving on the wrecked trawler, Kerris Reed and spotted some iron guns beneath the wreckage. The infamous Lizard Silver Wreck was found in Kynance, Cornwall. The coins mostly originate from Peru and Mexico, are all from the Reigns of King Philip II of Spain.

Coins from this wreck are often fairly deteriorated due to the conditions of the sea in this area and constantly shifting sand banks that covered the wreck. This wonderful Peaces of Eight is RARE and for its age under the water still has very good detail, see all the photos.

Although the identity of the wreck at Rill Cove is not known, the date of the loss is fairly secure based on the dates of the silver coins recovered. This site is dated to the early 17th century, probably around 1610. We do not know what type of vessel the Rill Cove wreck was. Almost nothing of the fabric of the vessel has been found. A warship is unlikely due to the small number (three) and small size of the guns found on the site.

The most likely type of vessel represented here is a lightly armed merchantman. The very large number of silver coins recovered from the site is unusual. As the identity of the wreck has not been established, there are no contemporary documentary sources relating to the site.

There are archaeological documents relating to the excavation and survey of the site between 1975 and 1987. These documents consist of licensees reports, site plans and finds lists. A record was also made of artifacts recovered from the wreck in the possession of Mike Hall in 2008. The largest collection of material from the site is in the possession of Mike Hall. However this collection consists mainly of silver coins.

Sale of these coins began as early as 1977 and continues to this day. The site itself was last excavated in 1987, and little has been seen on the site since that date.